Shalom y’all is a podcast for the everyday peacemakers. Shalom is the Hebraic concept of peace in our real lives— wholeness, flourishing, vibrancy, goodness. Nothing broken and nothing missing.That’s a tall order, right? Well every week you your Osheta Moore a pastor, pastors wife, author of , “Shalom Sistas”, and everyday peacemaker will help make this big idea more accessible in our everyday lives. On every episode she interviews a fellow peacemaker on how they are practicing shalom in their lives and then gives you “shalom steps” practical next steps so that God’s radical peace can meet your everyday ordinary lives. We are all peacemakers and this show will help you be a more intentional one right where you are.
Facebook Twitter Email RSS Feed
Shalom Y'all
2020
April
January

Welcome to the sixth edition of the “Shalom Book Club” where once a month, my friend Cara Meredith joins me to talk about a book.  Like I said in the first episode of this series this is partly to solve a very real problem I have- I simply can’t work in a book club in my week here in L.A.. This month we read the “The Geek’s Guide to Unrequited Love’ by Sarvenaz “Sarv” Tash.

Authors: Sarvenaz “Sarv” Tash was born in Tehran, Iran, and grew up on Long Island, New York. She received her BFA in film and television from NYU’s Tisch School of the Arts. That means she got to spend most of college running around making movies (it was a lot of fun). She has dabbled in all sorts of writing, including screenwriting, copywriting, and professional tweeting. Sarv currently lives in Brooklyn, NY. New mom!

Context: Graham met his best friend, Roxy, when he moved into her neighborhood eight years ago and she asked him which Hogwarts house he’d be sorted into. Graham has been in love with her ever since. But now they’re sixteen, still neighbors, still best friends. And Graham and Roxy share more than ever - moving on from their Harry Potter obsession to a serious love of comic books.

When Graham learns that the creator of their favorite comic, The Chronicles of Althena, is making a rare appearance at this year’s NYCC, he knows he must score tickets. And the event inspires Graham to come up with the perfect plan to tell Roxy how he really feels about her. He’s got three days to woo his best friend at the coolest, kookiest con full of superheroes and supervillians. But no one at a comic book convention is who they appear to be ...even Roxy. And Graham is starting to realize fictional love stories are way less complicated than real-life ones.

Other Books or Media discussed in the episode:

He's Just Not That Into You by Greg Behrendt

16 Candles— errr...this is awkward...I do love me some 80's teen romances. Jake Ryan, Birthday cake and candles, anyone?

Cara and I are so excited this book has been sitting our in our to be shipped (or downloaded) queue for months. We both pre-ordered it, pretty much the moment Glennon announced it was ready.

Buy your copy and get ready for a great discussion on Shalom and Marriage next month on the podcast. 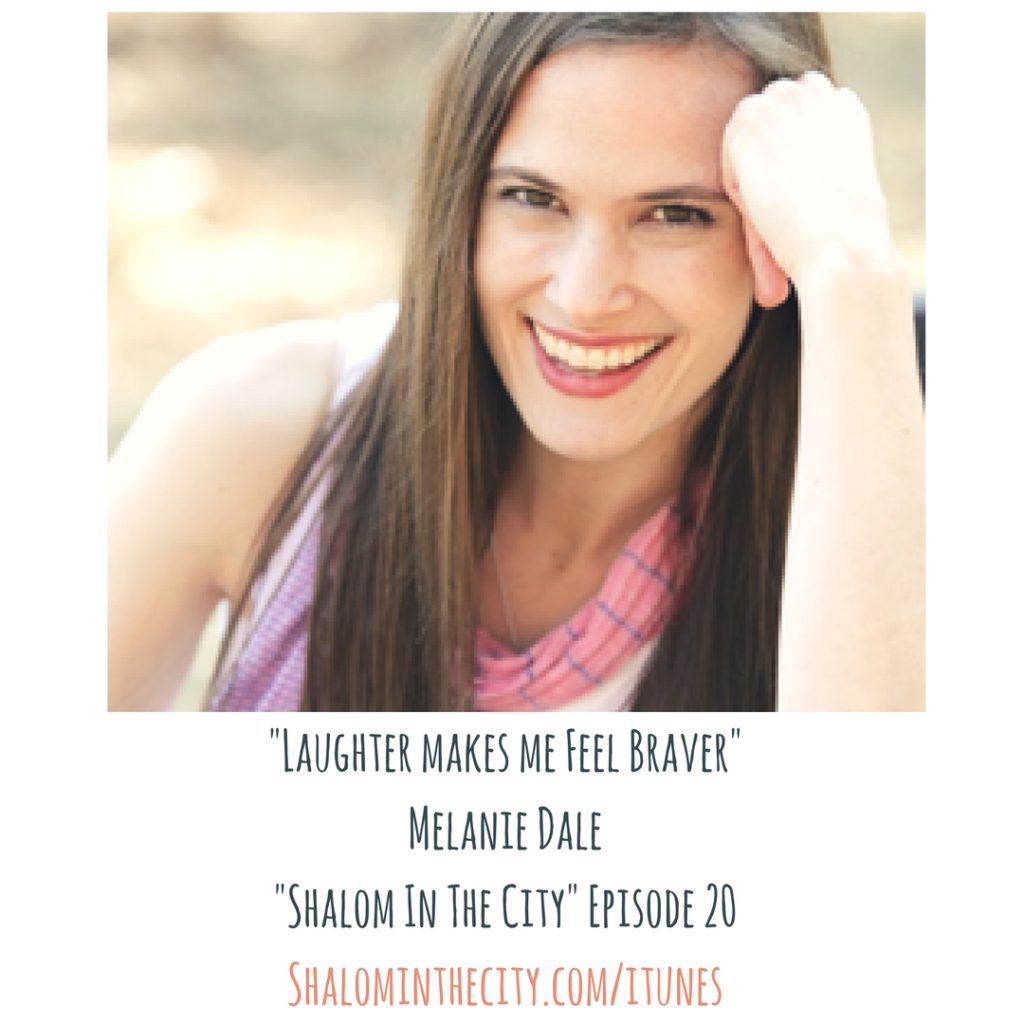 On the show today I talking to one of my favorite women, Melanie Dale.

Melanie runs the website, Unexpected where she writes about motherhood, friendships, infertility, adoption, orphan care, and so much more.  What I love about her site is it feels like one big hug and then a completely satisfying belly laugh. Melanie is also the author of two books: Women Are Scary: The Totally Awkward Adventure of Finding Mom Friends and It's Not Fair: Learning to Love the Life You Didn't Choose.

We talk about that "It's Not Fair" on the episode since it just released LAST WEEK!  Whoo-hoo!  Go, Mel!

In fact, I loved this book so much I have an extra copy to give away; directions are in the podcast episode. 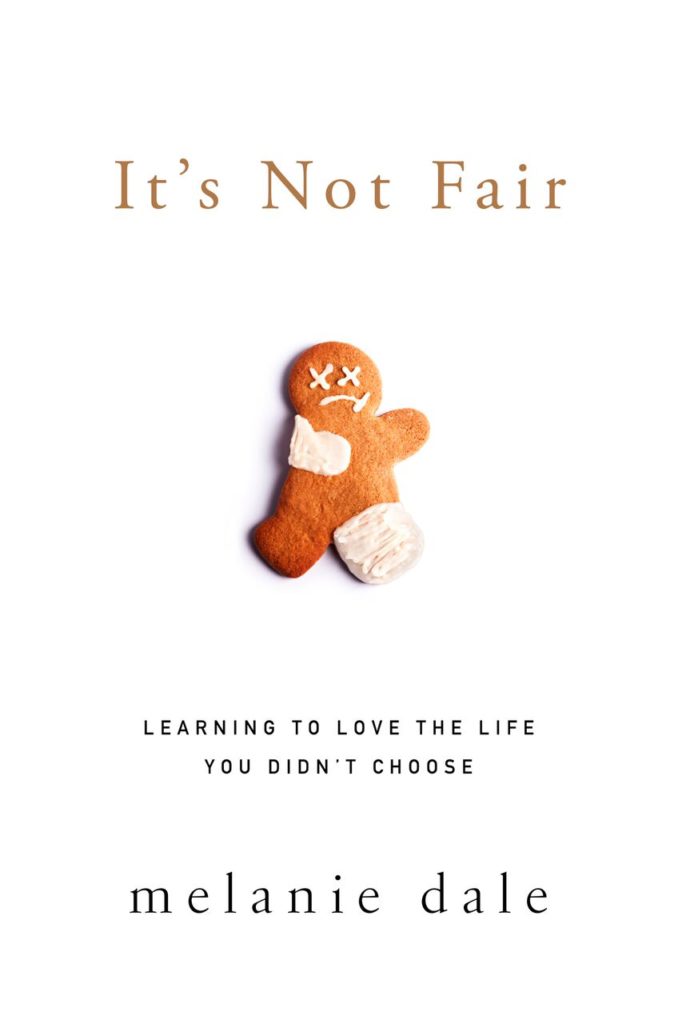 On the podcast we talk about the Shalom Sista Manifesto point, "We Will Choose Subversive Joy".  She gives is the best advice on motherhood and laughter, she's gives us permission to own our feelings, and she her end of the show quote is spot on!

It was a really great conversation and I hope you'll take a listen.

Practicing the Shalom of Laughter,